When you send a couple home to have their own conversations, you always check in with them at the next appointment.  The reason, of course, is to find out where, if at all, the conversation got derailed, so you can have them replay the impasse and help them through it.

Sometimes they will be reluctant to admit that there was a problem.  This can be for a number of reasons, including the fact that they still haven’t fully engaged the premarital preparation process: to one or both of them, it’s still a somewhat burdensome obligation, and they don’t really want to go any deeper than necessary.  There may not be much you can do about that, especially if they don’t know you, and they’re in the process because you required it of them, not because they requested it.  Just try to be as open and helpful as you can, without trying to “prove” that it’s worth their time.

But other times, when you ask how the conversation went, they’ll say, “Fine,” without adding much qualification, as if to say, “No problem, let’s move on.”  It may be that things went well and smoothly—or, it may be that the conversation hit a bump early on, and one or both of them automatically steered away from any possible controversy by keeping things superficial.

Watch their non-verbal behavior.  When they say, “Fine,” do they look at each other and nod agreeably, with open facial expressions?  That’s often a way of saying, “I thought it was fine, what about you?  You thought so too?  Okay.”  No problem there.

But you may notice instead that they don’t respond the same way.  One might say, “Fine,” while the other looks straight at you, avoids eye contact with his/her partner, or looks down at the floor, perhaps with a neutral or sullen expression.

In such cases, it would be wise to probe gently.  Don’t interpret: just say what you see.  “Lisa, I noticed that when Larry said, ‘Fine,’ you got really quiet and looked down at the floor.  I just wanted to check in with you.  Did you think the conversation went well, or did you hope things would go differently?”

That should open enough space for Lisa to respond.  Don’t push: she may not be ready.  If she seems unwilling to follow that lead, just keep it in mind until the next time you see similar behavior, and gently bring it up again.

Don’t settle for “Fine.”  Sometimes, that is what they mean, and you’ll know pretty quickly.  But there may be more to the story, and if you don’t ask, you may be missing an opportunity to help.

Archive of past tips 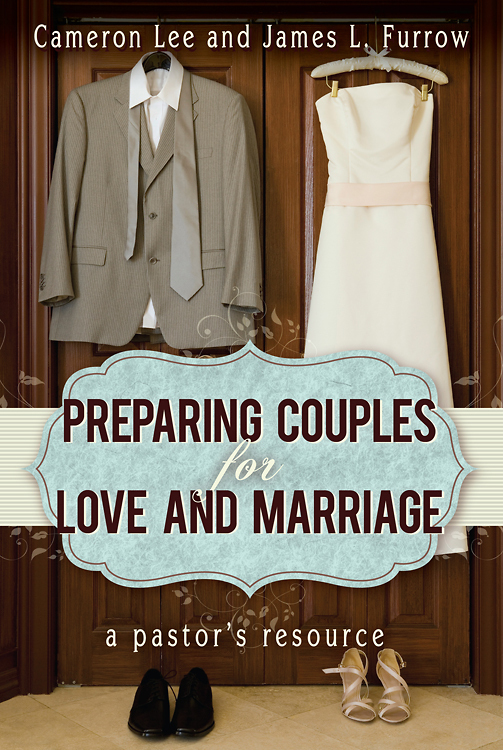